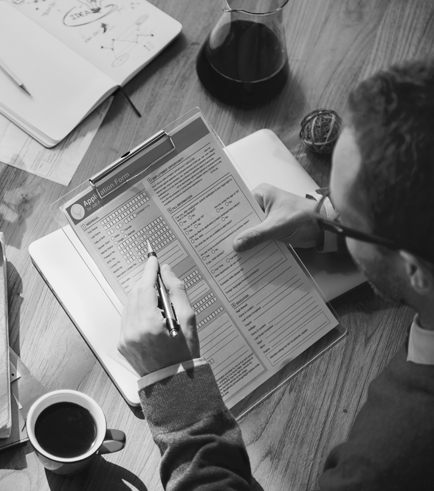 Individuals that received AFDC/TANF for 9 of the last 18 months.

Anyone 18 to 39 years of age residing in a federally-designated Empowerment Zone, Enterprise Community or Rural Renewal County.

16 and 17 year old EZ-EC-RC residents hired between May 1st thru September 15th.

Convicted felony offenders hired within one year of conviction or release date or during Work-Release program participation.

Individuals who received Supplemental Security Income benefits for any month during the 60 days prior to hire date.

SSI or SSDI recipients who are currently Ticket-To-Work participants or who completed the program with an individual work plan.

A veteran hired after December 31, 2008 and before January 1, 2011 who has been discharged or released from the US Armed Forces at any time during the 5-year period ending on the hiring date, (must have served on active duty for more than 180 days or have been discharged or released from active duty for a service-connected disability) and received unemployment compensation for at least 4 weeks during the 1-year period ending on hiring date.